Petaluma, CA. (October 21, 2014) … As the inaugural season of the GT4 Challenge of North America comes to a close, one competitor stood out as the true champion of the series. Former Formula 1 and IndyCar driver Eliseo Salazar, hailing from Chile and with Chilean sponsor and partner AGUNSA on board for the entire season, dominated the competition winning the last four races of the season in a row. Salazar used his driving skill and experience as well as his knowledge of the tracks to bring home the championship in fine style.

The first season of competition saw a mix of from drivers all across North America, eager to drive on historic tracks like Watkins Glen, VIR, and Laguna Seca in the impressive V8 Vantage GT4. Because of testing demand, the final event of the year at Sebring have been modified into a platform for driver and corporate winter testing and GT4 and GT3 test drives in preparation for the 2015 IMSA TUDOR, Continental Tire SportsCar Challenge, and Pirelli World Challenge programs.

Eliseo Salazar, TRG-AMR North America Team Driver, GT4 Challenge of North America 2014 Champion: “What an amazing first season of competition. The GT4 platform is so much fun to drive and such a capable car. I had more fun in this series than I’ve had in years! Hats off to TRG for putting on such a great program, I really enjoyed myself and the team helped me take incredibly good care of my friends and partners AGUNSA. From entertaining 20+ VIP guests at private dinners to ride-alongs in the race car, I was able to do it all. Here’s looking forward to 2015!” 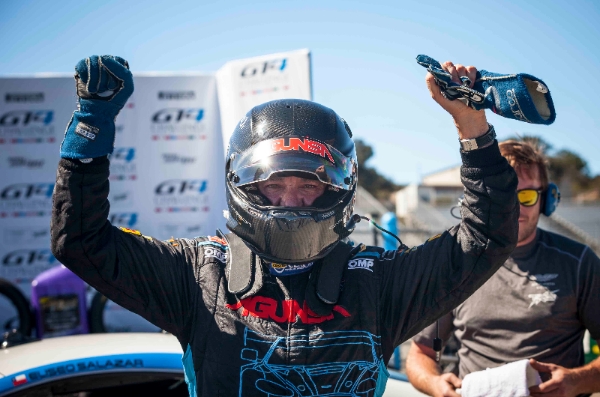 Kevin Buckler, CEO, TRG-AMR North America: “We had a fun filled first year of competition in the GT4 Challenge – great cars, great competition, great camaraderie and racing on some of America’s most historic and fun race tracks. Huge thanks to AGUNSA for helping Eliseo compete in this year’s competition, as well as a massive pat on the back for Eliseo and his driving this year— he still has it!! He dominated nearly every race and was incredibly impressive in the car and most gracious to his fans out of the car. We all love having him in the series… he still has so many fans and opportunity here in North America.”

An official awards presentation will be made on the evening of November 19th at the Waldorf Astoria Hotel in Orlando, Florida during TRG-AMR’s annual motorsports Partnership Summit event. To view the team’s entire gallery of pictures from the 2014 inaugural GT4 Challenge of North America season, please click here. 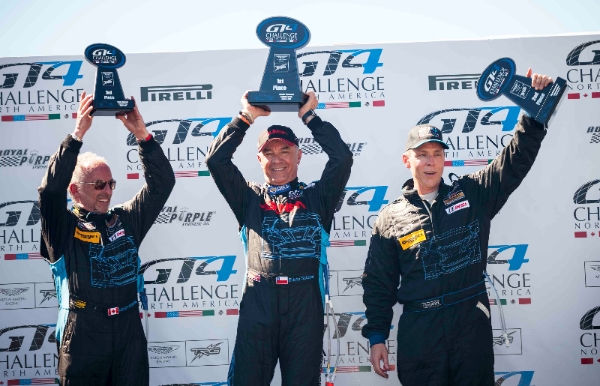 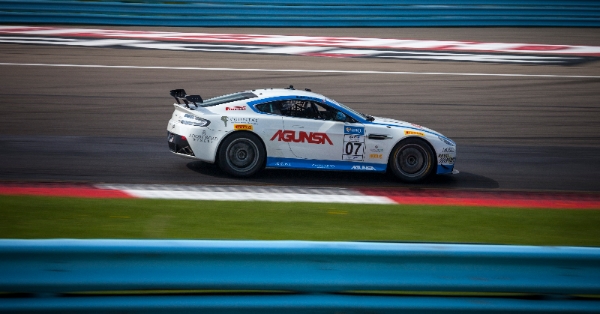 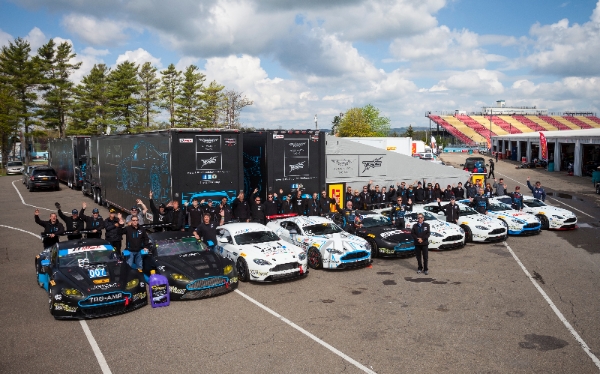 TRG-AMR will begin extensive off-season testing for its customer racing programs November 21-23 at Sebring International Raceway and continuing at several other tracks in the US including Sonoma Raceway, Sebring, and Laguna Seca. Interested and qualified drivers should contact Jason Myers 707.935.3999 ext. 140 or Jason@TRG-AMR.com for more information and to reserve your seat in the testing lineup.